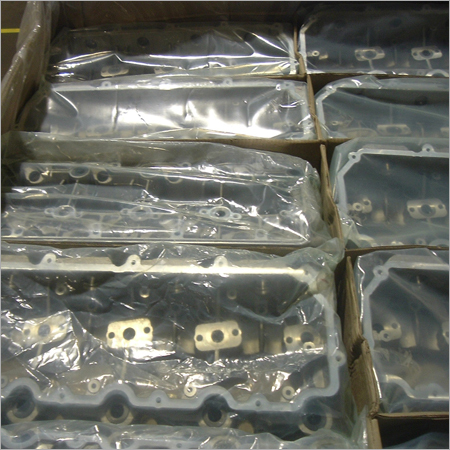 We are a profound manufacturer and trader of VCI Film to our widely scattered clients. It is volatile corrosion inhibiting product and contains proprietary chemical system, which emits nontoxic vapor, which is defused through an enclosure. VCI Film film in packaging replaces the traditional methods of anti corrosion like expenses of oil, greases and their removal. It reduces the packing cost, is environment friendly and can be recycled. It is available at highly reasonable prices in the market. 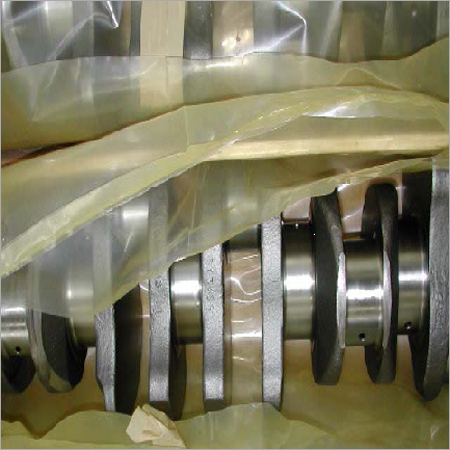 "BASICALLY WE ARE LOOKING FOR LOCAL INQUIRY, OUR MAJOR MARKET INCLUDING MAHARASHTRA, INDIA"